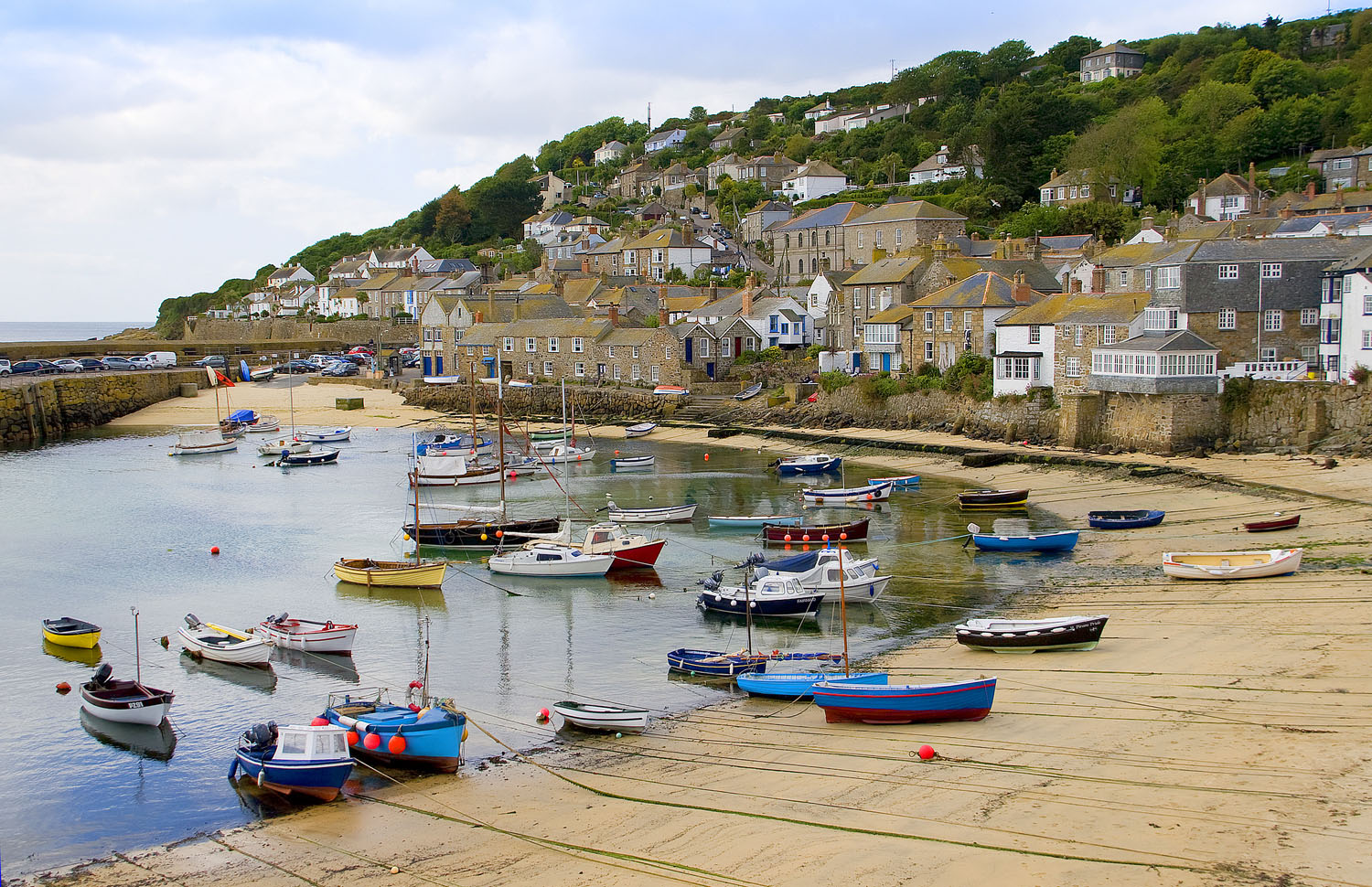 Disappointment was probably the main feeling last night in Cornwall as the winners of Channel 4’s semi finals of the Village of the Year were announced.

Two Cornish villages were still in the competition to be named the country’s best village and win £10,000: Mousehole and Polperro.

Yet, although they are loved by locals and attract thousands of tourists each year, their stunning harbours, beautiful streets and lovely people did not seem to be enough for Penelope Keith and the TV show’s three judges to make it through the finals.

Both villages were whittled down from 400 applicants and each beat three other villages in their heat to reach the semi final.

Community life, local colour and eccentricity were all assessed as the Channel 4 crew guided viewers through what it is like to be a resident in each village.

The visit to the west Cornwall village featured the 80-strong Mousehole Male Voice Choir and the bond between them, forager Rachel Lambert picking seaweed on the beach and assistant harbour master Bill Johnson on the village’s fishing heritage.

This is where celebrities from the worlds of music, TV and film have homes in Cornwall

Sue Bosworth, who represents Mousehole on Penzance Town Council, said at the time that she believed the Cornish beauty spot, famous for its seasonal lights display, was sure to wow the judges.

“It is a beautiful place but it is more than that,” she told the Western Morning News. “It is very welcoming and there is a real sense of community. There is a lot of community effort, with the Christmas lights and so on.”

In Mousehole, locals have shown their passion and pride for their village.

The population of 640 villagers doubles during popular holiday periods, however villagers say the sense of community last all year round.

Centre manager, Tamsin Harvey, grew up in the village and is proud to be giving her children a Mousehole upbringing as well.

“Mousehole is still a vibrant hub with a strong community and is busy all year round,” she told Cornwall Live on Friday.

“It’s a great place to live and grow up – the school, which is a great school, has a waiting list and there are a lot more opportunities here now.

“Now because we have the community hall here it’s even better, so we’ve got lots of events. It’s just a great place to live.”